They are living in a different world.

When I first watched the video titled competition is for losers on YouTube, I was deeply impressed by the speaker’s perspective about creating stuff, a very special viewpoint compared to others.

Being curious about him, I googled the speaker named Peter Thiel, it turned out that he was once regarded as the Godfather of Silicon Valley, and also a leading role of the famous PayPal Mafia.

Wow, I was just lucky enough to have watched a superstar’s video.

Besides, this superstar also wrote a book titled zero to one to share his thoughts about startups generously.

Undoubtably, reading his book is an enjoyable journey.

So is this article I created : P

I decided to finish it in three parts.

Peter Thiel spent fifty minutes to express his book’s main points on his talk Competition is for Losers.

In this video, he explained why competition is for losers and the necessity of being a creative monopolist for every successful company.

Here are the key conditions of every successful business:

There are some thoughts I found cool when reading the book.

struggle to be a definite optimism.

It’s my first time writing book notes in English, a little special and a lot of fun.

There might be some grammar mistakes in this article, but I know I was enjoying the process when I tried to express what I wanted to say using these simple English words. That’s enough.

Maybe years later, when I reread it, I would be embarrassed about it. : P 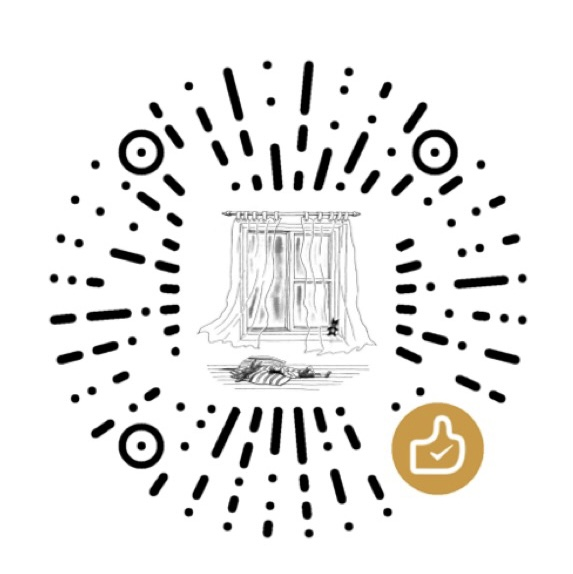 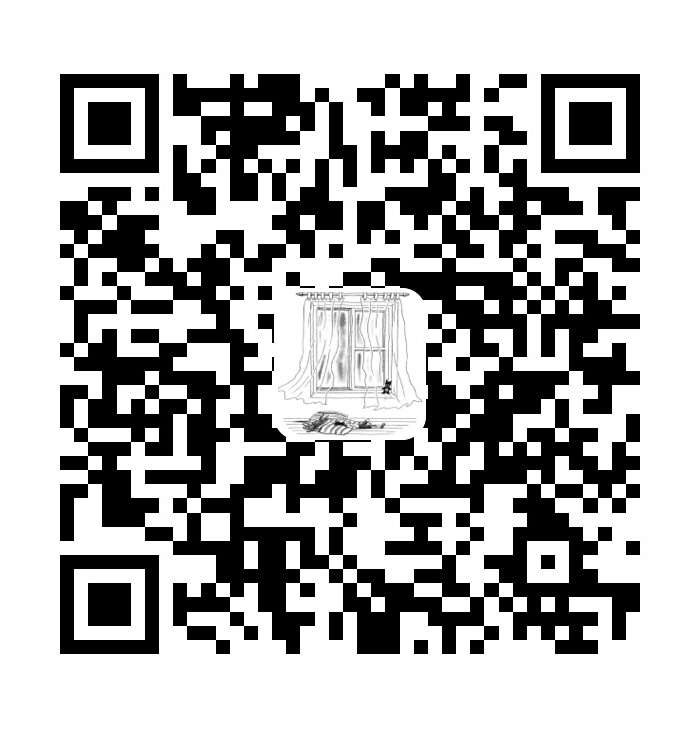 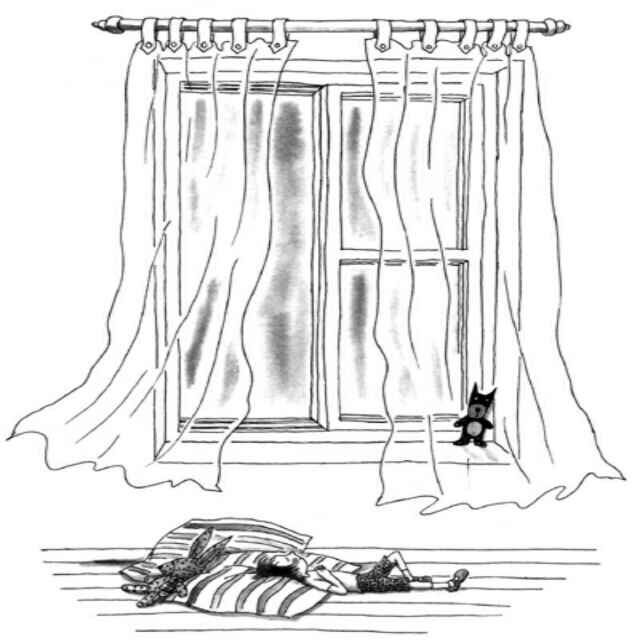